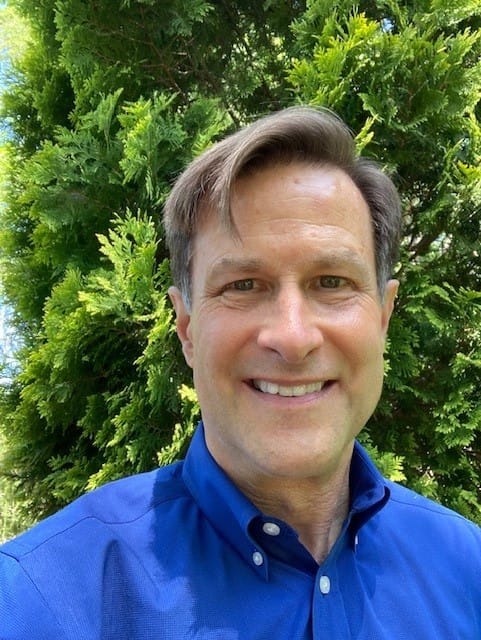 Mike is a native of Conyers, GA. He holds degrees from Young Harris College, The University of Georgia, and Emory University.

Mike has also worked as a newspaper artist and cartoonist for The Atlanta Journal-Constitution and The Telegraph in Macon. He is the creator of “For Heaven’s Sake!” – a nationally syndicated weekly comic strip – and is a member of the National Cartoonists Society.

Mike and his wife Karen have been married 42 years. They have two amazing sons, two lovely daughters-in-law, and a beautiful granddaughter.