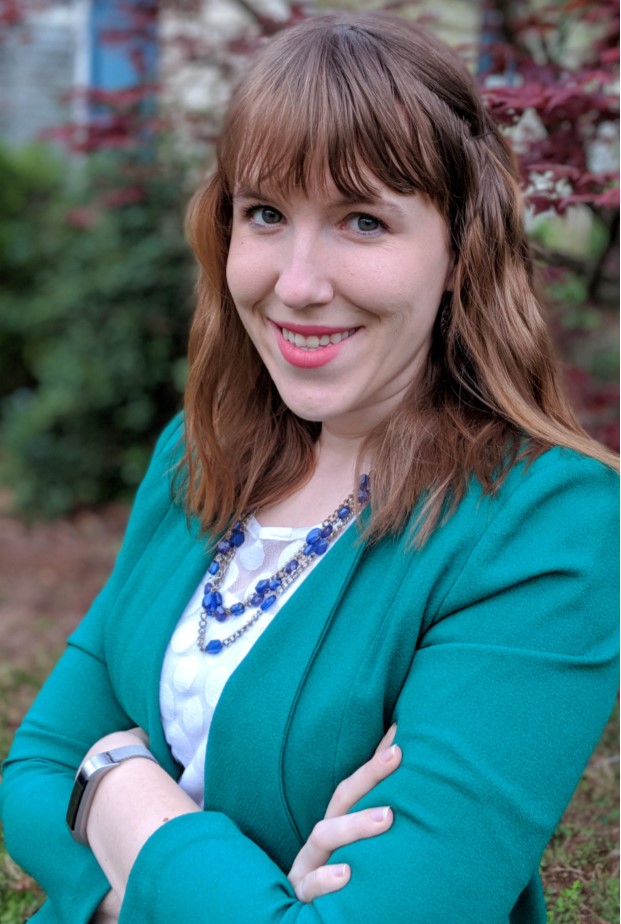 Jennifer was born and raised a United Methodist in Woodstock, Ga. She attended the University of Evansville (Evansville, Ind.) graduating with a dual degree in biblical studies and international studies. It was also at UE where she met her husband Guy; they were married in 2010.

After deciding that one Bible degree was not enough and that actual winters are terrible, Jennifer and Guy returned to Atlanta, so she could attend seminary at Candler School of Theology. Completing her MDiv in 2013, she began a PhD in New Testament at Emory University which she expects to complete in 2018.

Before coming to BUMC, Jennifer served at Sandy Springs UMC for 7 years, focusing on youth ministry and Christian discipleship. In December 2015, her son Elden was born. He is now an adorable, curious and funny two-year-old.

Jennifer can read in 5 different languages, but most of them are dead languages, so it is not that useful of a skill.

She likes Harry Potter, Parks and Rec (the show), going on family hikes, getting $1 ice cream cones from McDonalds, visiting their Indiana family (particularly nieces and nephew), and drinking a lot of hot tea.