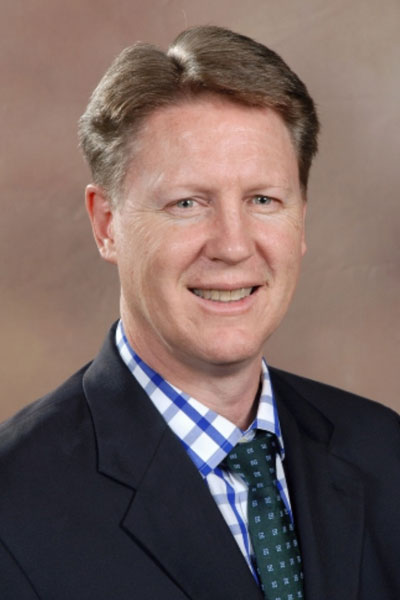 Brent is from the great state of Iowa and the city of Newton. As a child he attended church until the age of five, but did not make a committment to Christ until between his ninth and tenth grade year at a camp called Summer Games. The camp was envisioned by a local United Methodist minister (the late Rev. Stan Wierson) who eventually became his pastor and then mentor for the next thirty years.

Following high school he attended Central College in Pella, Iowa, and then in relationship to the call to ministry he experienced there, went to Boston University School of Theology. His goal was to become an Ordained United Methodist Minister and PhD trained in the field of Psychology. This ultimately led him to the North Georgia Annual Conference and Georgia State University where he completed a Master’s Degree in Community Counseling and a PhD in Counseling Psychology.

In 1996, while serving Pomona UMC, he married Laurie. They met at Norcross UMC in 1990 through a singles ministry and dated for several years before marrying. Laurie is an Atlanta native and graduate of Brenau College. Her background in classical ballet led her to work as a choreographer for many years before ultimately going full time with her work in the field of antiques. Brent’s nephew, Hunter, came to live with them in 2006 while Brent was serving Jodeco Road UMC. He recently graduated from Riverwood International Charter High School and will be attending the University of Georgia this fall. He plans to major in accounting, and then after working for a few years, pursue an MBA.